The BETT (British Educational Training & Technology) Show is an annual trade show that showcases the use of technology in education.  This year I was lucky to attend the BETT Show in São Paulo, which ran from 18th to 21st May.   After two days of perusing, experimenting and playing with what was available, I’ve selected here what I consider to be most useful:

1.  Playtable is an interactive tablet set inside a table for younger children.  The whole unit is robust, and the tablet’s display itself is protected by a thick layer of glass.  The Playtable is designed for children from 3 years old, and currently includes 14 different apps to develop numeracy, literacy and critical thinking skills.  As this technology is designed and made in Brazil, the only caveat is that most of these apps are currently in Portuguese. 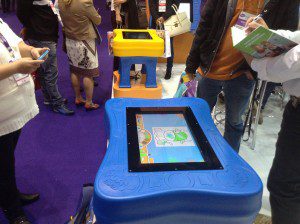 2.  Whiteboard wallpaper is another Brazilian creation.  Self-adhesive paper, which will stick to any wall, I can see multiple uses of this simple product for teachers and students alike.  I love the concept because it means that classroom displays can become incorporated into the lesson, thus making displays much more useful for students of any age. 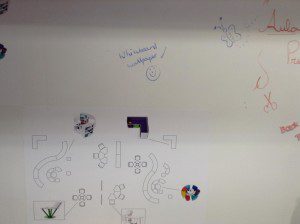 3. I was impressed with the portable tables manufactured by the Brazilian company, Moveis Escolares.  Designed for students of all ages, these tables can easily be repositioned in many different ways to facilitate independent and group work alike. 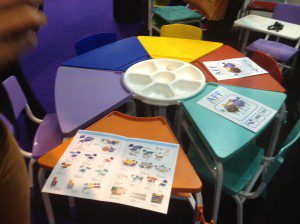 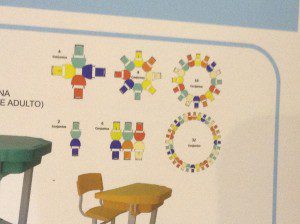 4.  Swivl is a robotic platform for video that works with iOS, Android and video cameras.  Mounted on a Swivl camera mount, the user wears a tracking device around their neck, which enables the Swivl (and therefore the recording device) to follow the user around the room.  This is a brilliant technology for recording a teacher, student or group presentation.  A particularly useful application for example, could be for flipped learning in which the lesson is recorded by the teacher and the student watches it at home.  Another possibility is for teachers or students to record themselves during a lesson/presentation and use the video footage afterwards to improve their performance for next time. 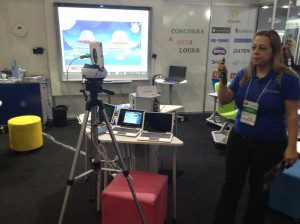 5.  Visualisers manufactured by Shenzhen Eloam Technology are low cost, portable and easy to use.  Having explored a range of other visualisers, including visualisers from Logitech, the design provides for an even more portable camera, and it’s cost (the one in the photo below is $40) makes it especially appealing.  Visualisers are ideal for scanning students’ work or other paper presentations in which to project and display on the whiteboard. 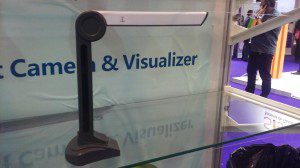 6.  Lessons that take place in Virtual Reality are offered by the Brazilian company, Na Real.  The company films 360-degree panoramic videos, which can be accessed on their smartphone app.  Once you put on the special glasses (with the smartphone inserted into the glasses) and the app is running, you benefit from an immersive experience in which you can turn your head in literally any direction to see a different perspective of the 360-degree video.  Whilst you’re doing this, there is a voiceover that explains what it is you’re seeing.  I tried out this immersive experience with a lesson about the Aedes species of mosquito.  The immersive video created by Na Real took me on a journey through swamps, jungles and favelas – all from the comfort of a swivelling armchair.  I can definitely see a lot of potential with this technology because it provides a low cost alternative to school trips, particularly trips that would otherwise be too dangerous or logistically difficult to organise.   Currently, the company has about 10-hours of lessons with this type of video footage.  Once again, the only caveat is that all of these lessons have only a Portuguese voiceover – but this is something that can be easily changed in the future. 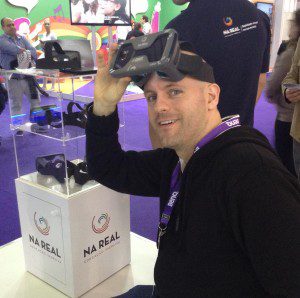 7.  Playmais is a craft material for children, which is made from maize, water and food colouring.  By making its surface slightly damp, the pieces can be easily moulded and stuck to each other, to create all sorts of different models or decorations.  In the photo I took below,  cocktail sticks were also used to make axils in order for the the wheels and propeller to spin on the aeroplane model.  The options of what can be created with Playmais are endless, and I think this is a particularly good resource for all children from Early Years and up. 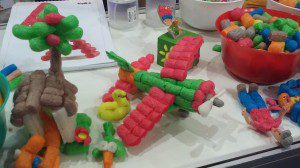 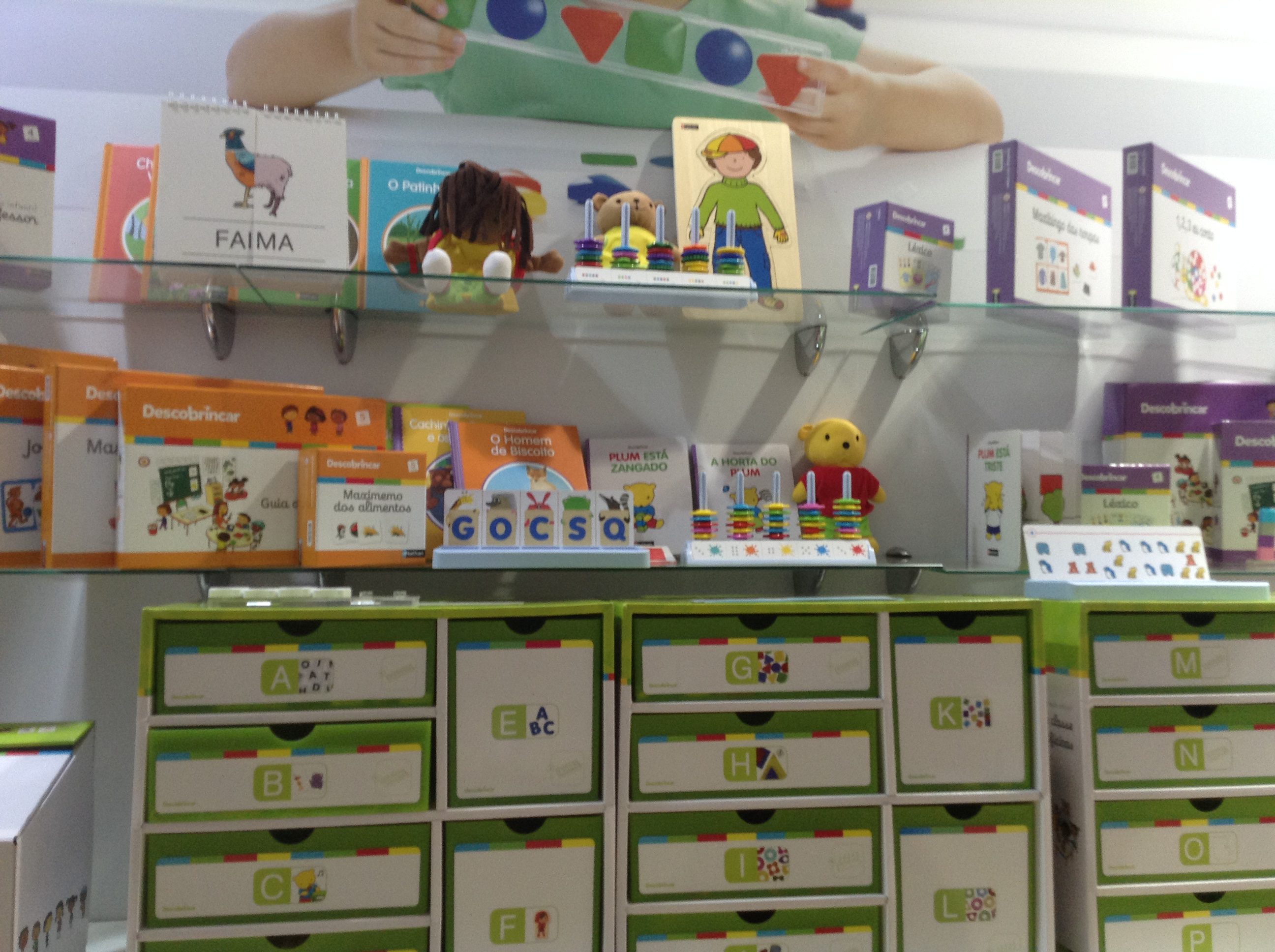 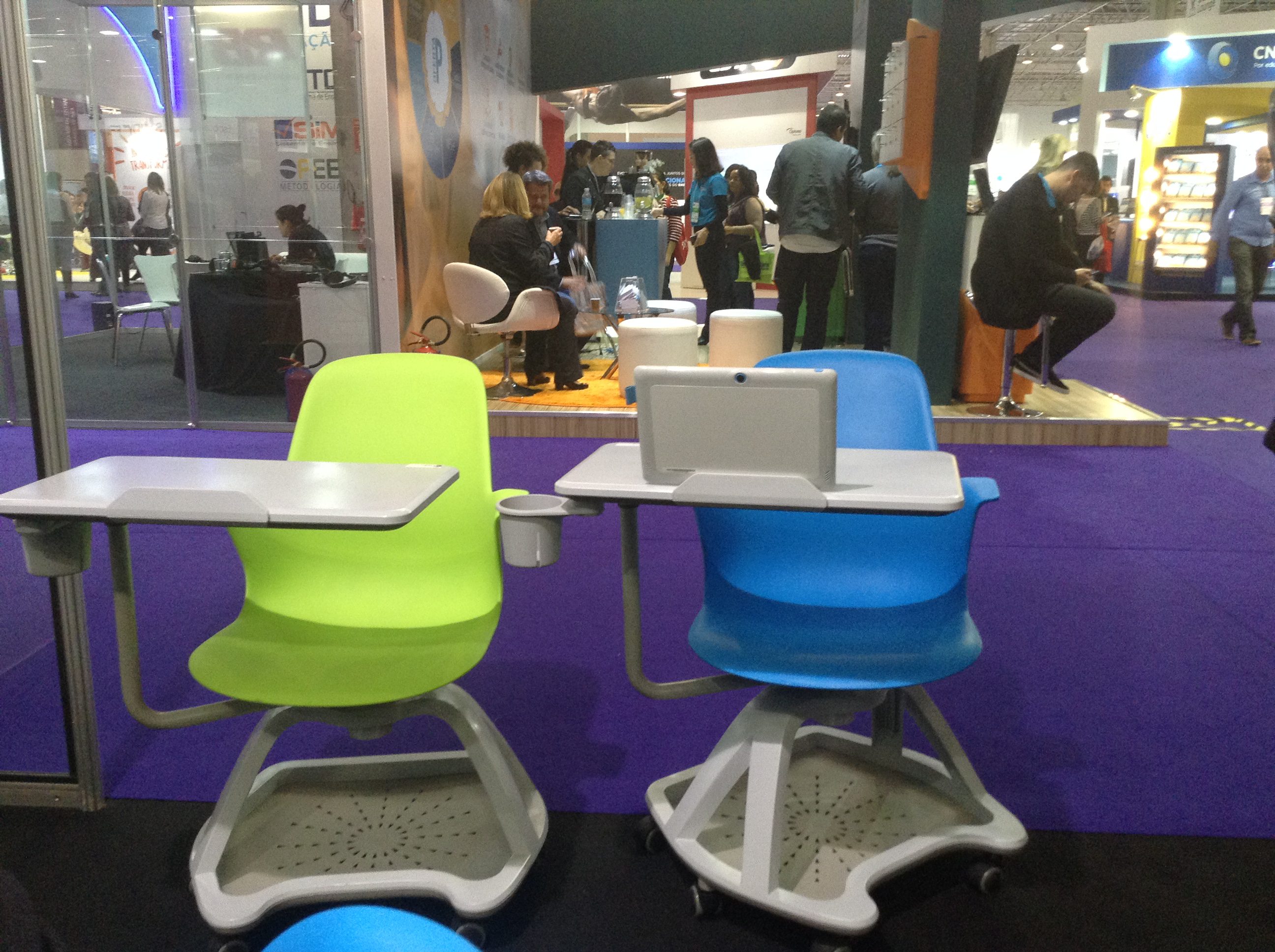 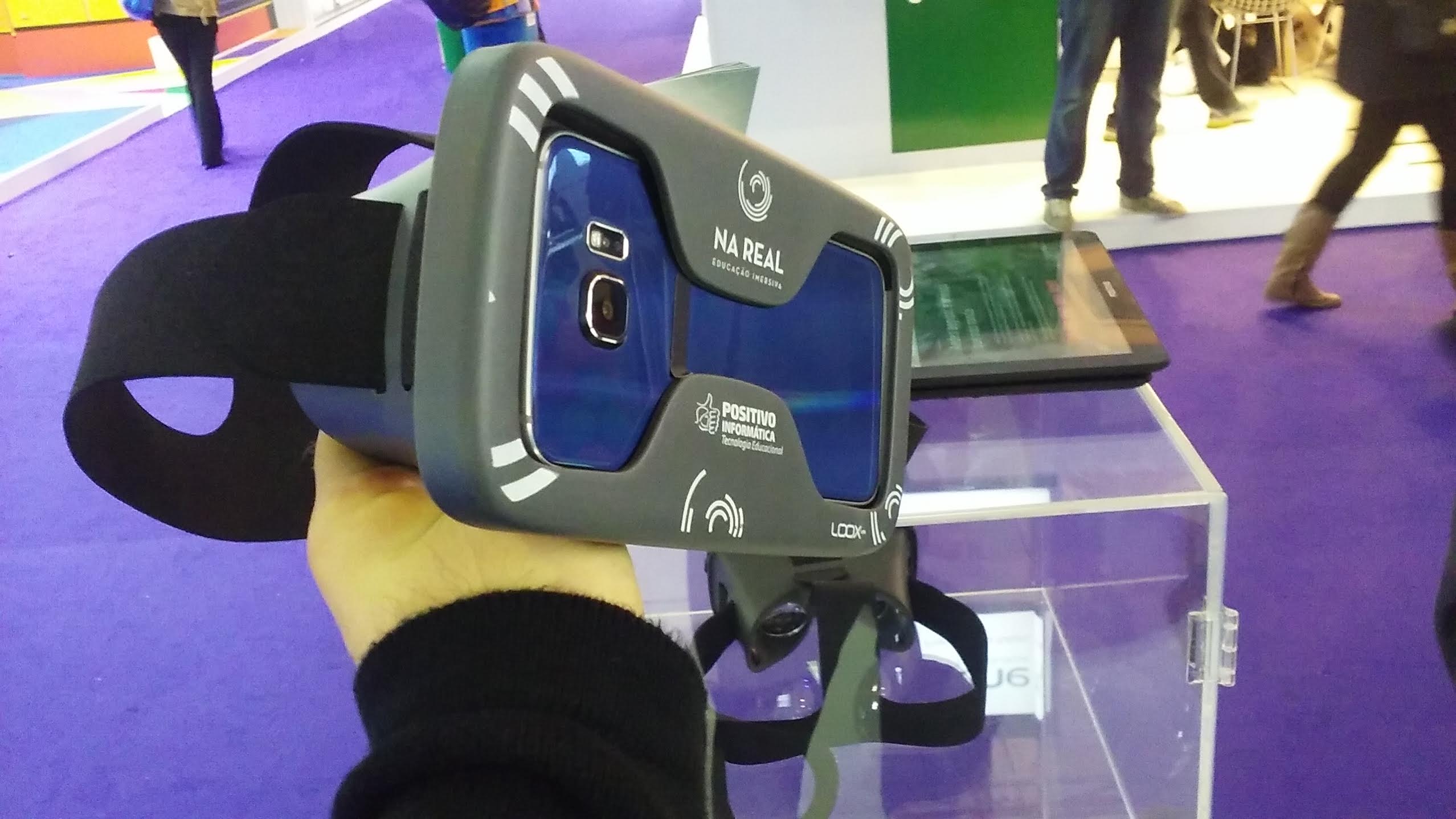 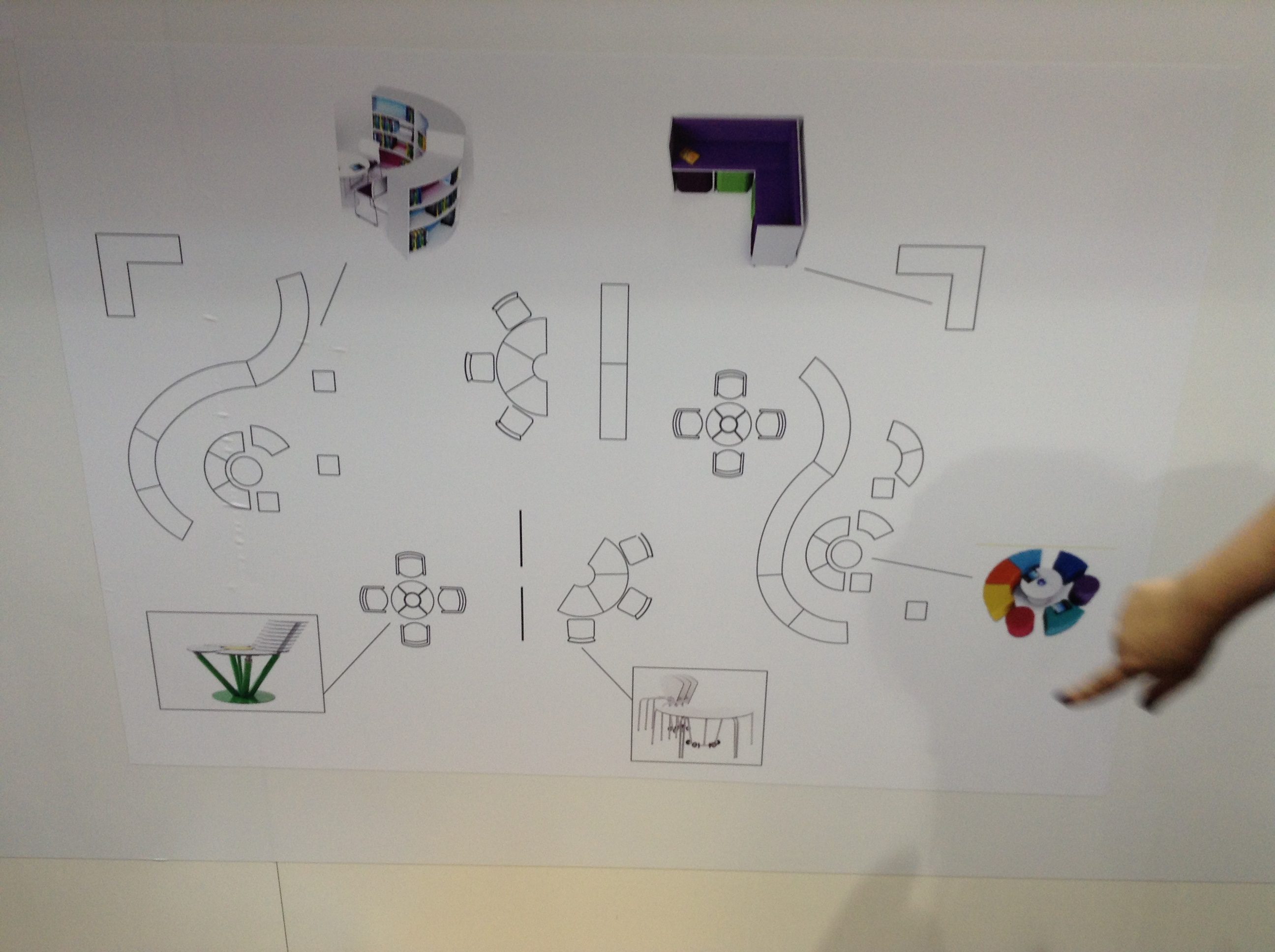 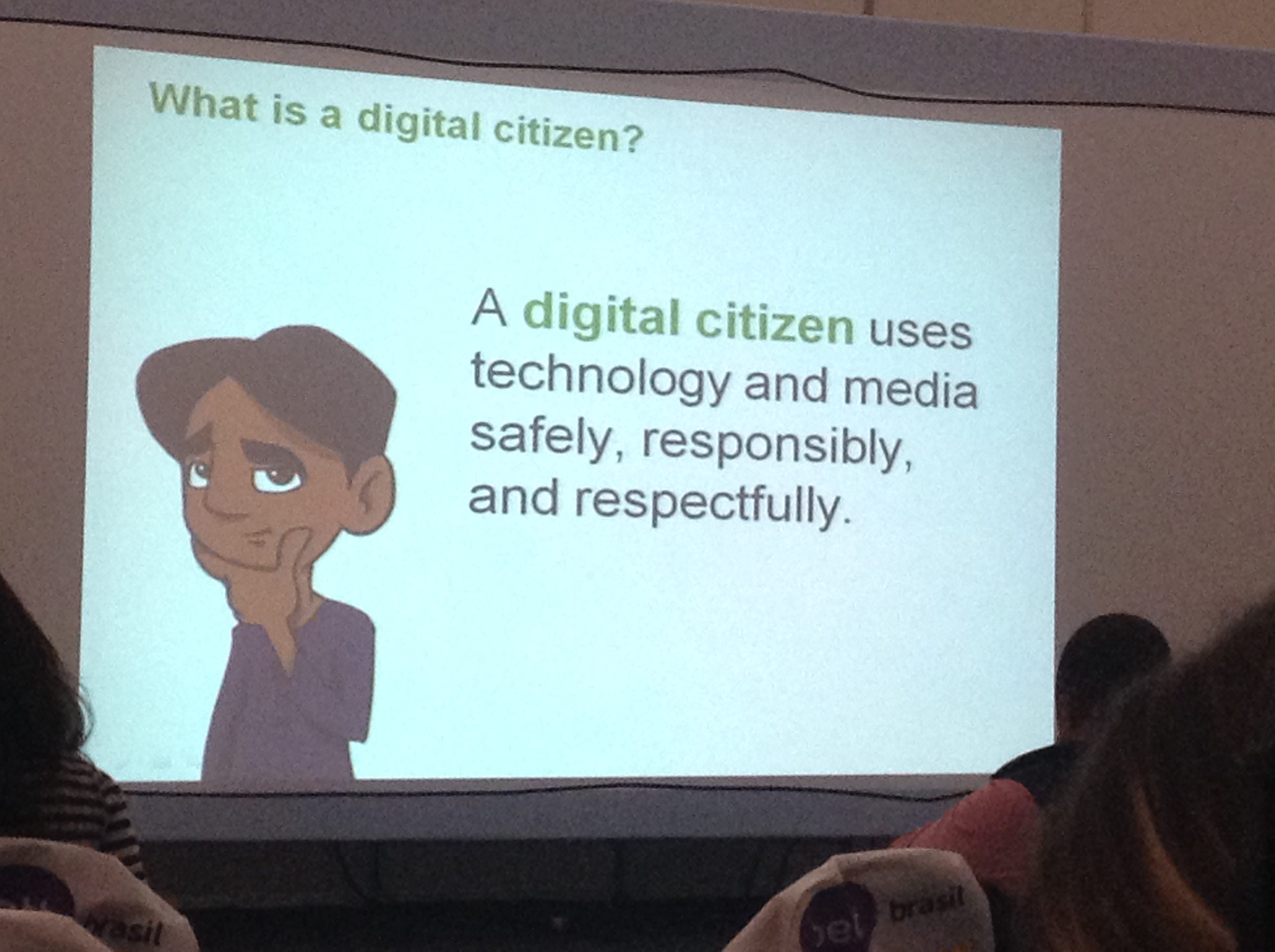 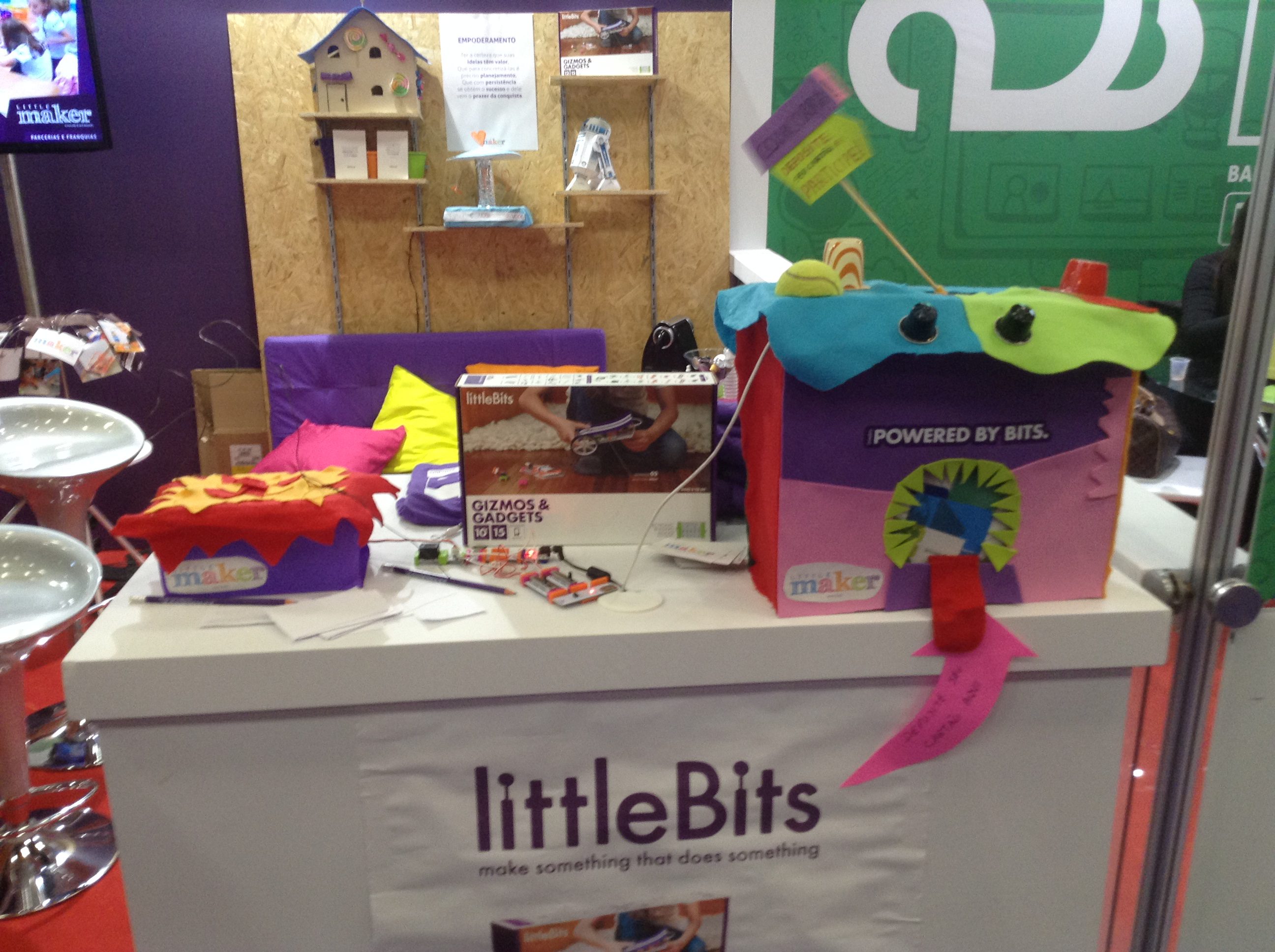 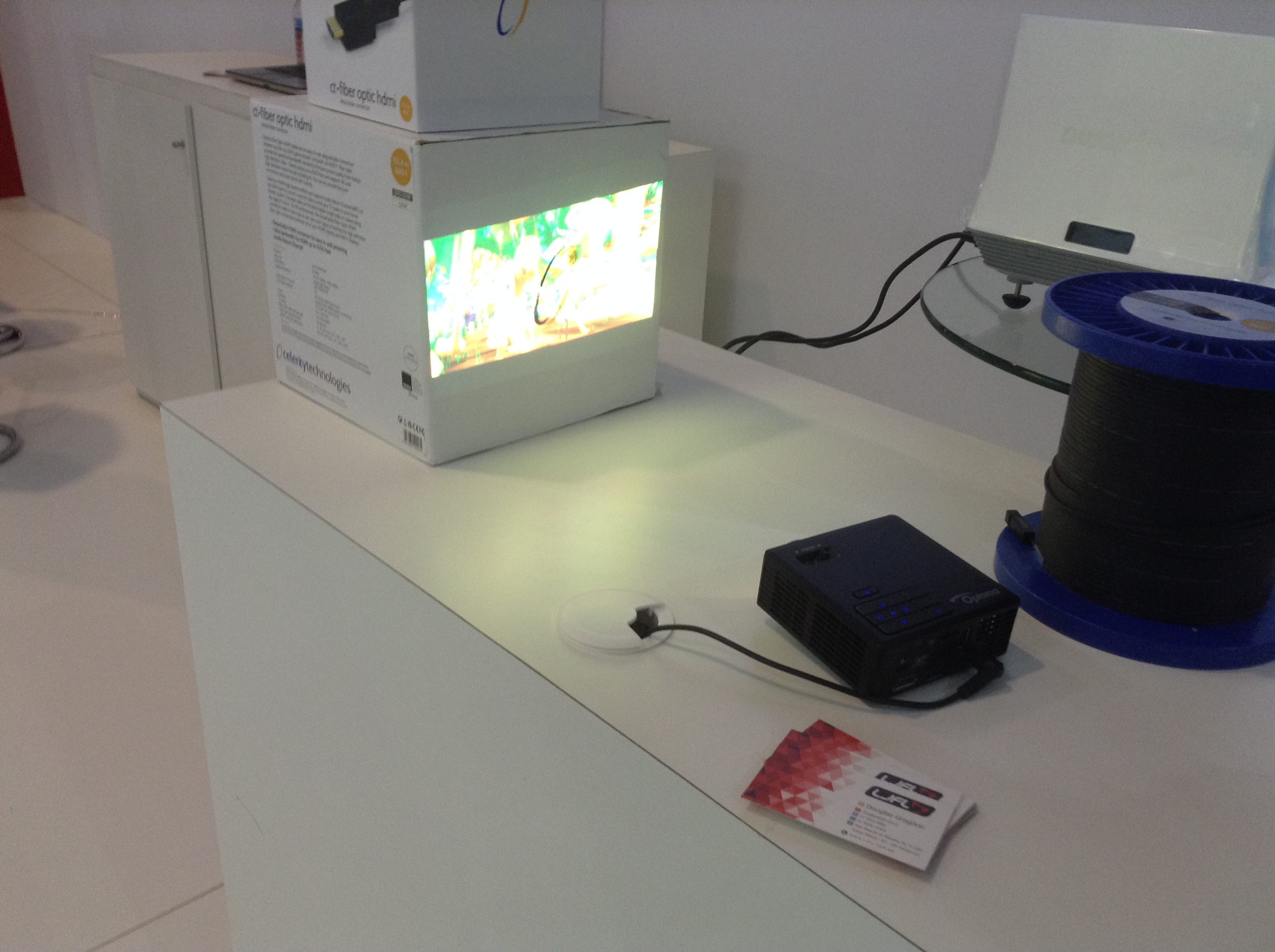 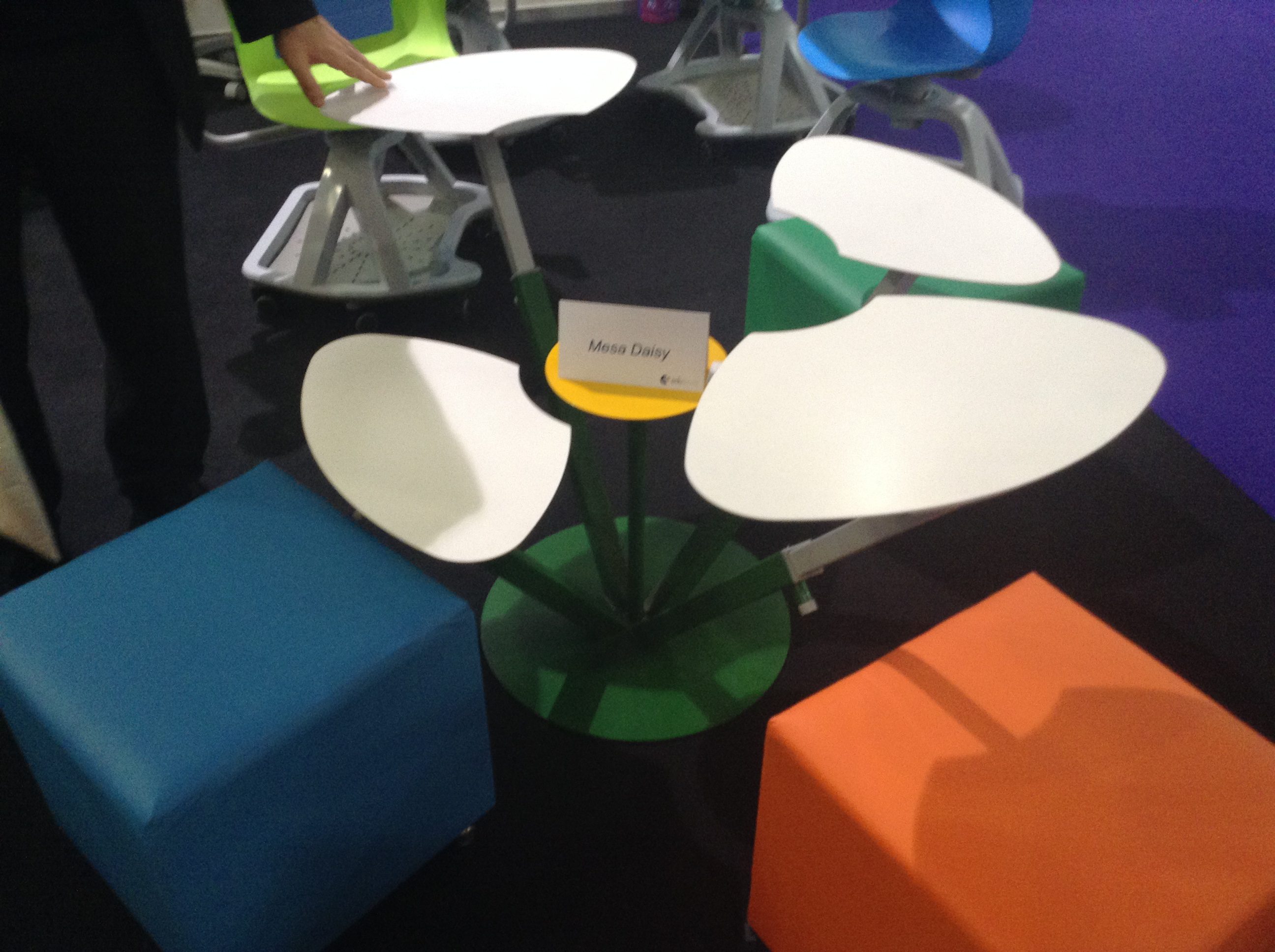 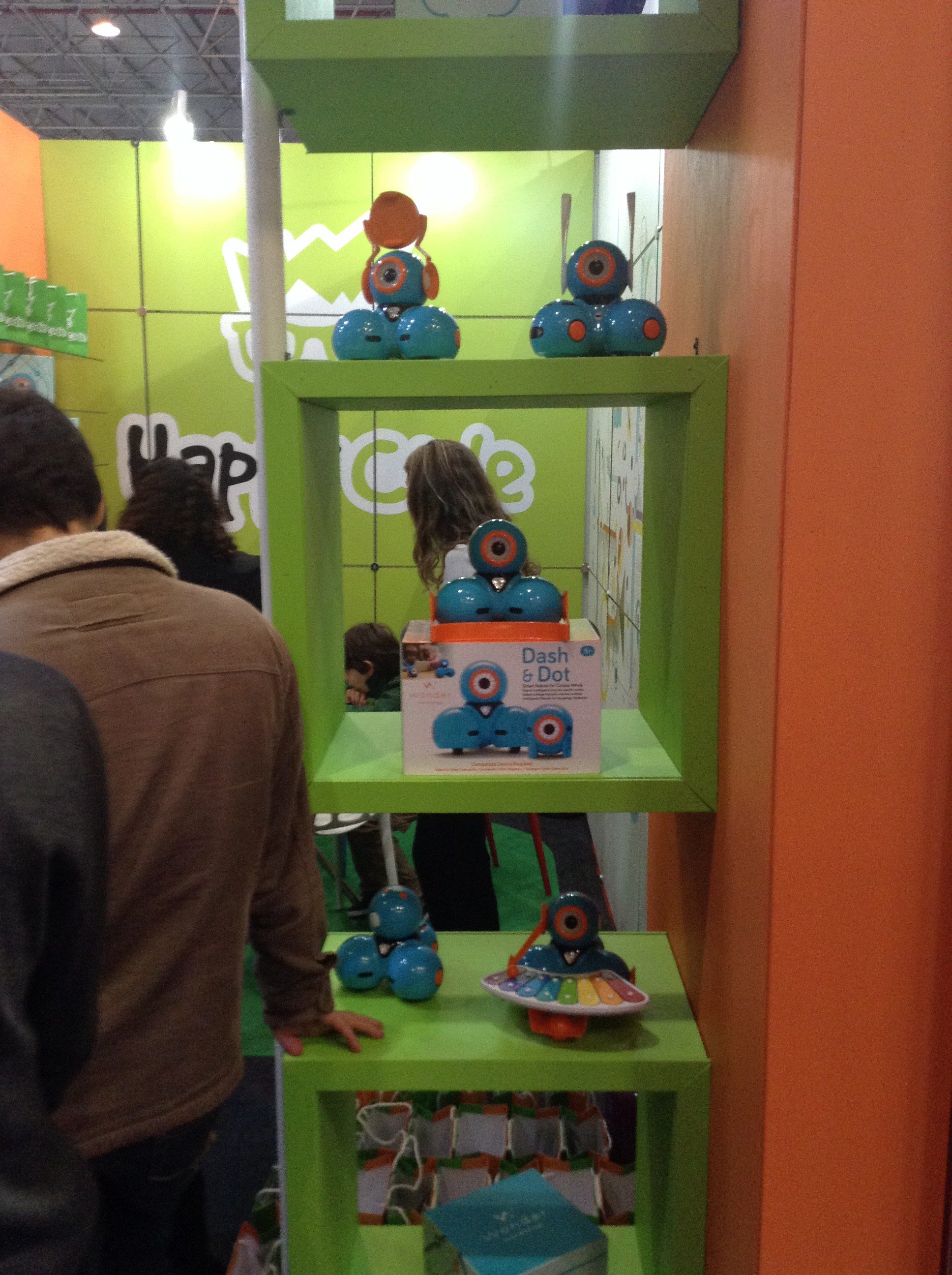 Our ultimate purpose as teachers should be to enable students to become autonomous and independent learners.  Teaching children research skills is one of the main…