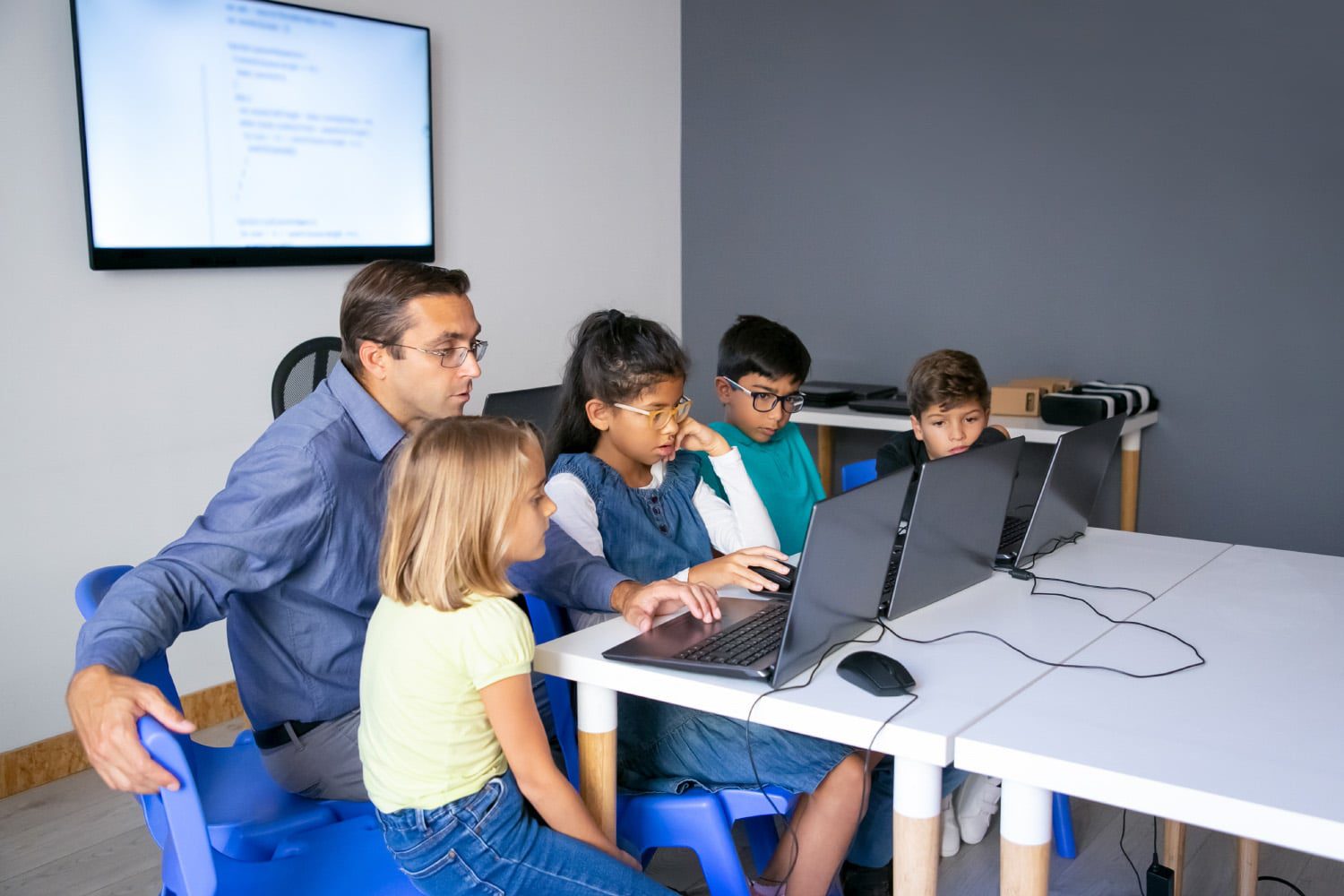 We live in a constantly evolving, fast-paced world where old-fashioned ways of living and learning need to be changed if we are to make the most of the infinite potential that the world has to offer. For instance, there is a growing need for kids to understand science and technology better to cope with our digitalised future.

Learning how to code is one of the best ways to prepare them. But more challenging is how to get their young minds to grasp the complexities of such an exercise. Thankfully, we have mastered the use of engagement and user experience to impart code literacy to kids.

Thanks to the Hour of Code, kids can now learn all about code while having fun. In this article, we will look at this revolutionary approach to teaching kids worldwide how to code.

What Is Hour of Code?

As the name suggests, Hour of Code is essentially a one-hour introductory lesson in Computer Science that aims at teaching people, particularly kids, how to code. It started in December 2013 as a part of the Computer Science Education Week activities in the US. The idea was to incorporate coding into the country’s curriculum by getting students to complete tutorials using a programming language known as Blockly.

Over time, several influential figures worldwide got with the program (no pun intended), and Hour of Code soon became a worldwide crusade that has touched millions of lives since its inception. What started as a high-school activity has grown to become a force in the computer programming space, garnering the backing of industry giants like Amazon, Microsoft, and Apple.

What Does Hour of Code Look to Achieve?

Hour of Code aims to highlight the need for a better understanding and application of Computer Science in the 21st century. It shows how computer programming can be a key yet fun skill that can be honed to become second nature.

Students can learn just how vital coding is to our world and easy ways to master its basics within an hour. It has been so successful at achieving this objective that tens of millions of kids worldwide have become a part of it.

How Much Can A Kid Learn In An Hour?

A lot. The biggest selling point of the Hour of Code is that it is not designed to turn kids into computer scientists in one hour. The program’spremise is to sell the students the idea that mastering computer science is a fun and creative process that just about anyone can get the hang of. Little wonder, differing students from varying backgrounds (socioeconomic, racial, and religious) can easily take a course that matches their level of understanding and assimilation.

Now, exactly how much did we say you could learn in an hour? Well, enough to continue growing your knowledge and mastery of computer programming. Better put, an hour at Hour of Code can generate a desire in your kid to take more steps in the journey to become better at coding. Some kids have even gone ahead to pursue a degree in computer programming.

How Will Your Kid Benefit From Hour of Code?

A lot of ways. Hour of Code is designed to introduce kids to a load of benefits of mastering coding in a really fun way. And this aligns with the concept of the digital transformation which is currently impacting early childhood education. Here are some of the benefits of having your kids sign up for an Hour of code.

Coding can bring out creativity in kids because it is basically about starting from nothing and coming up with something: a code or computer program.

Here is the thing, the world of computer programming is as infinite as the imagination. So like the saying goes, ” if you can think it, you can achieve it” (or something along those lines).This essentially means that a person who understands the basics of computer programming can create just about any kind of code that their mind conceives. Hour of Code gets students thinking and asking questions that lead them to positive and productive experimentation that leads to writing great code and arriving at new approaches to problems.

Hour of Code Can Make Kids Better At Math

Hour of Code can generate a sustained interest in math. How? Coding is related to math since coding involves certain concepts in math. So when kids figure out that coding is not so bad after all, they begin to see math in an engaging and fun way which ultimately makes them better at it. They simply become at math from having to apply mathematical concepts in the course of learning code.

Hour of Code Can Foster Problem-solving Skills in Kids

The Hour of Code program can grow problem-solving skills in kids. Learning how to code can be a tedious process. But with the unique approach implemented in the Hour of Code, kids can master the science and art of trying different approaches to solving a problem a la Einstein.

Hour of Code uses kid-centric methods to encourage your kids to be disciplined, patient, and pay attention to detail, among other things. So, on the one hand, they learn to persevere, and on the other, they learn to keep trying new things until a problem is solved.

Getting your kids to learn how to code will introduce them to the wonders of computer programming besides other soft skills. Getting them to master code is the best way to get them prepared for the incoming waves of digitalisation. That way, they will be able to become great at a range of things, from creating vital software to engendering solutions in the tech space, among others. Better still, they will also learn key life skills that make them better-rounded individuals.

Hour of Code provides a vehicle for getting kids prepared for the future. Get them signed up ASAP as they have nothing to lose and loads of opportunities to gain. The best part is that all tutorials and curriculum are always available on the official Hour of Codewebsite. 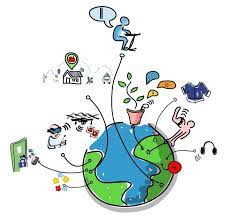 7 Benefits of IoT Sim Cards Over Traditional Ones 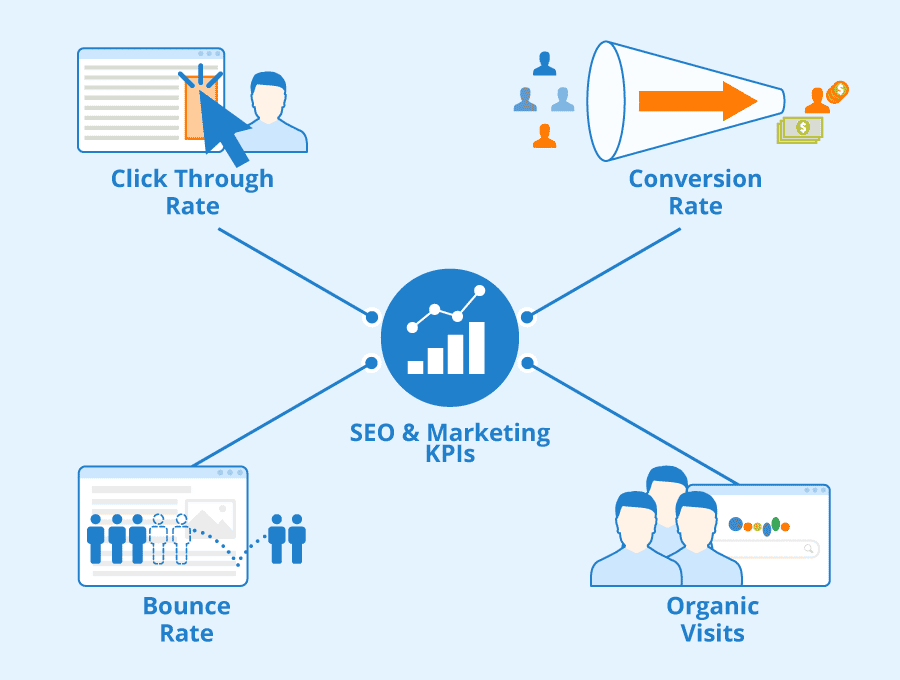 Quick Hacks To Grow Your Conversions This Year 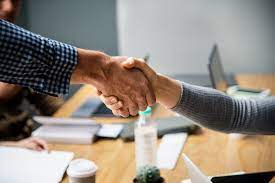 Earning Trust: How Businesses Can Build A Positive Brand Reputation 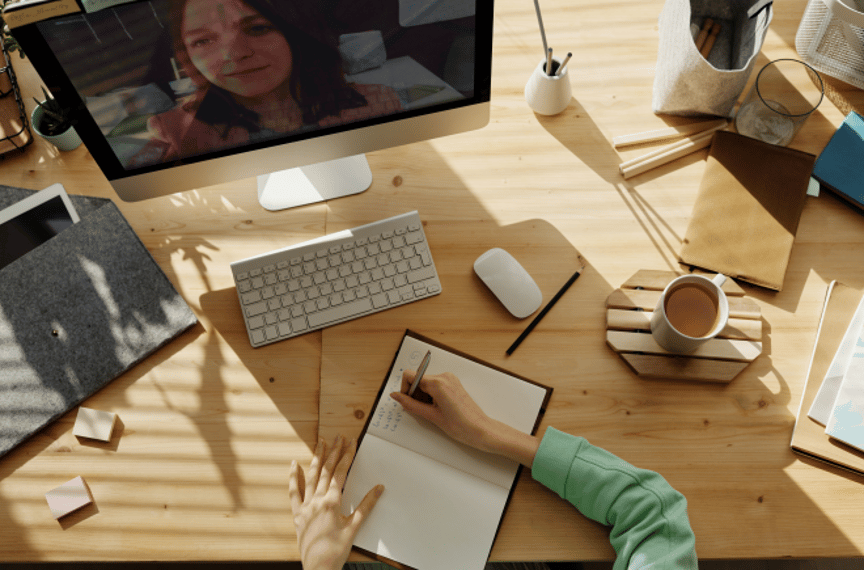 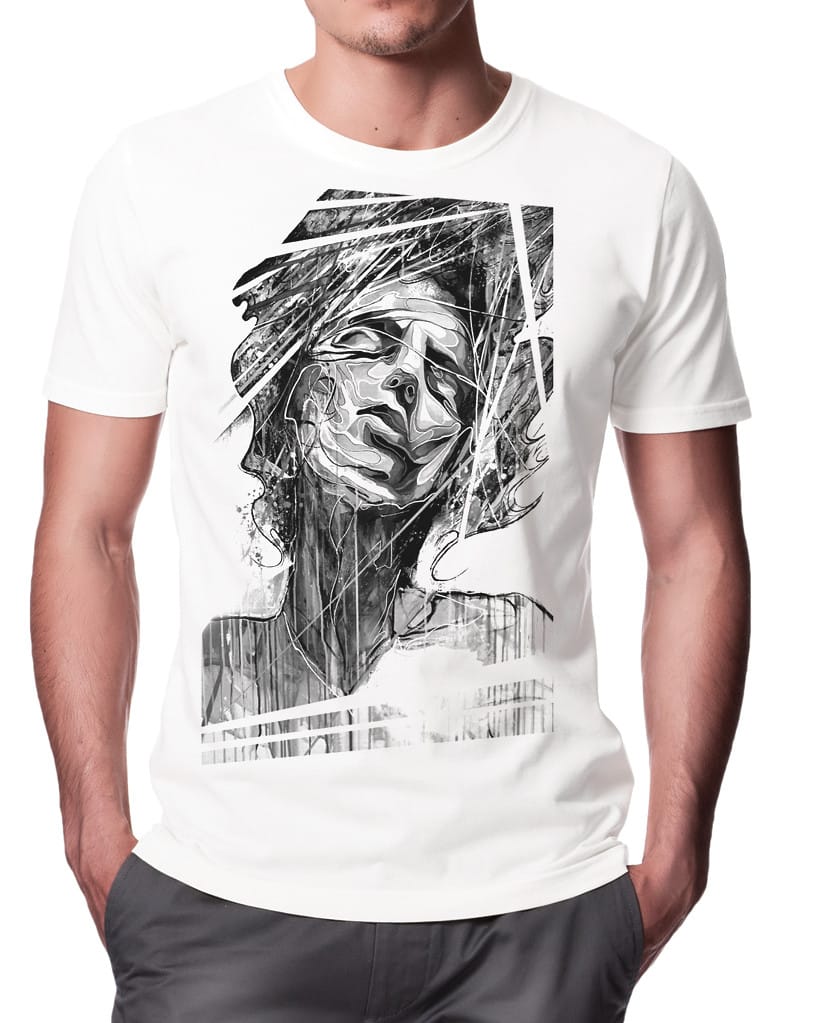 Tech Tips To Get Started With Direct-To-Garment Printing Business 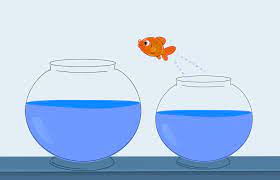 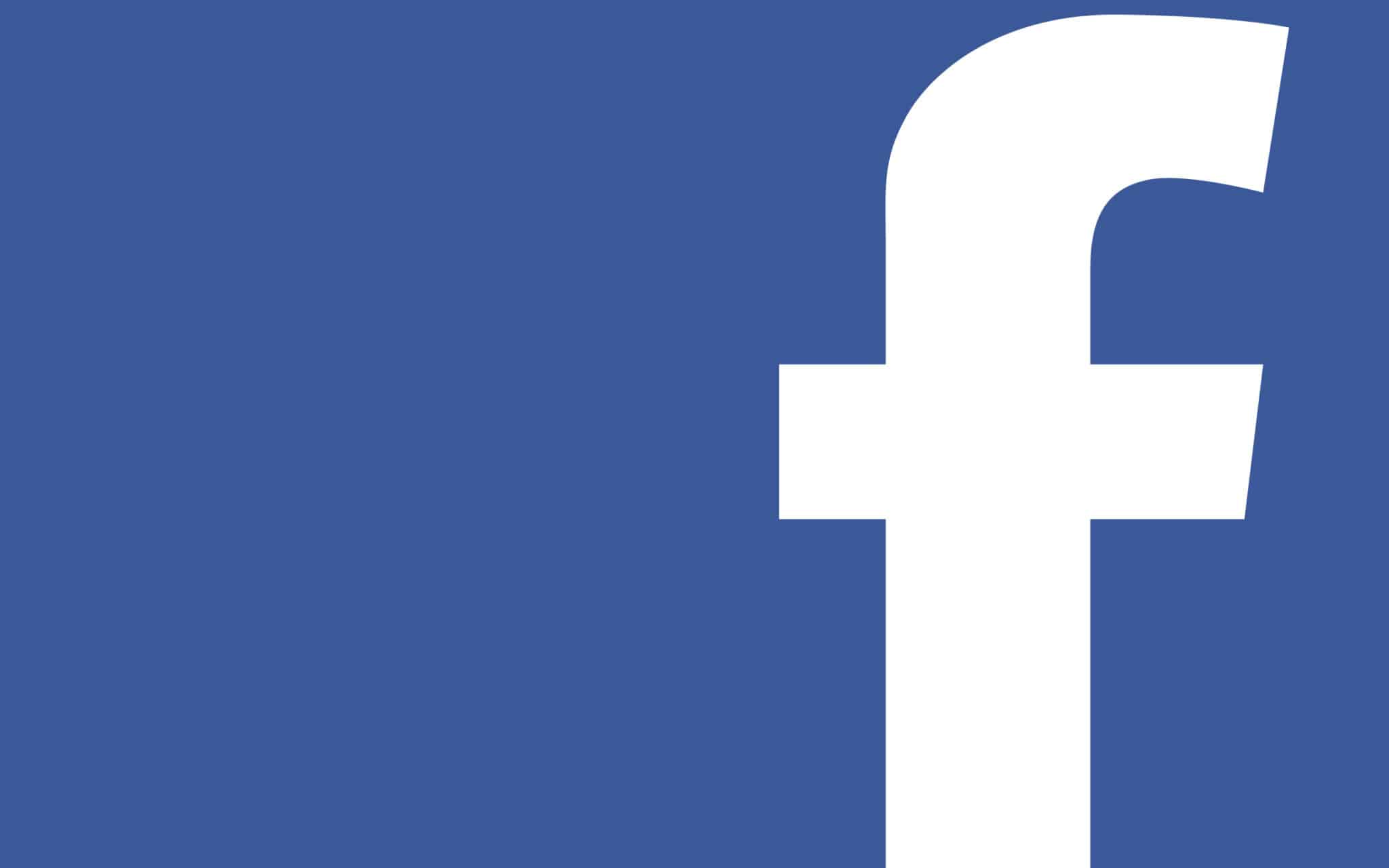 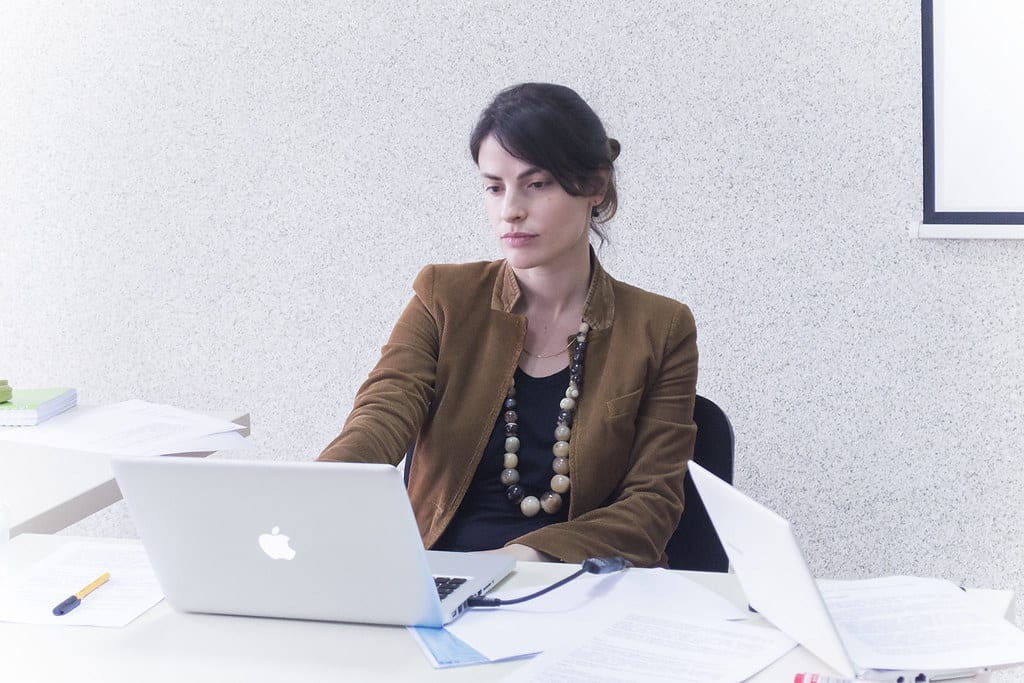 How Technology Can Benefit Property Management Companies in 2022 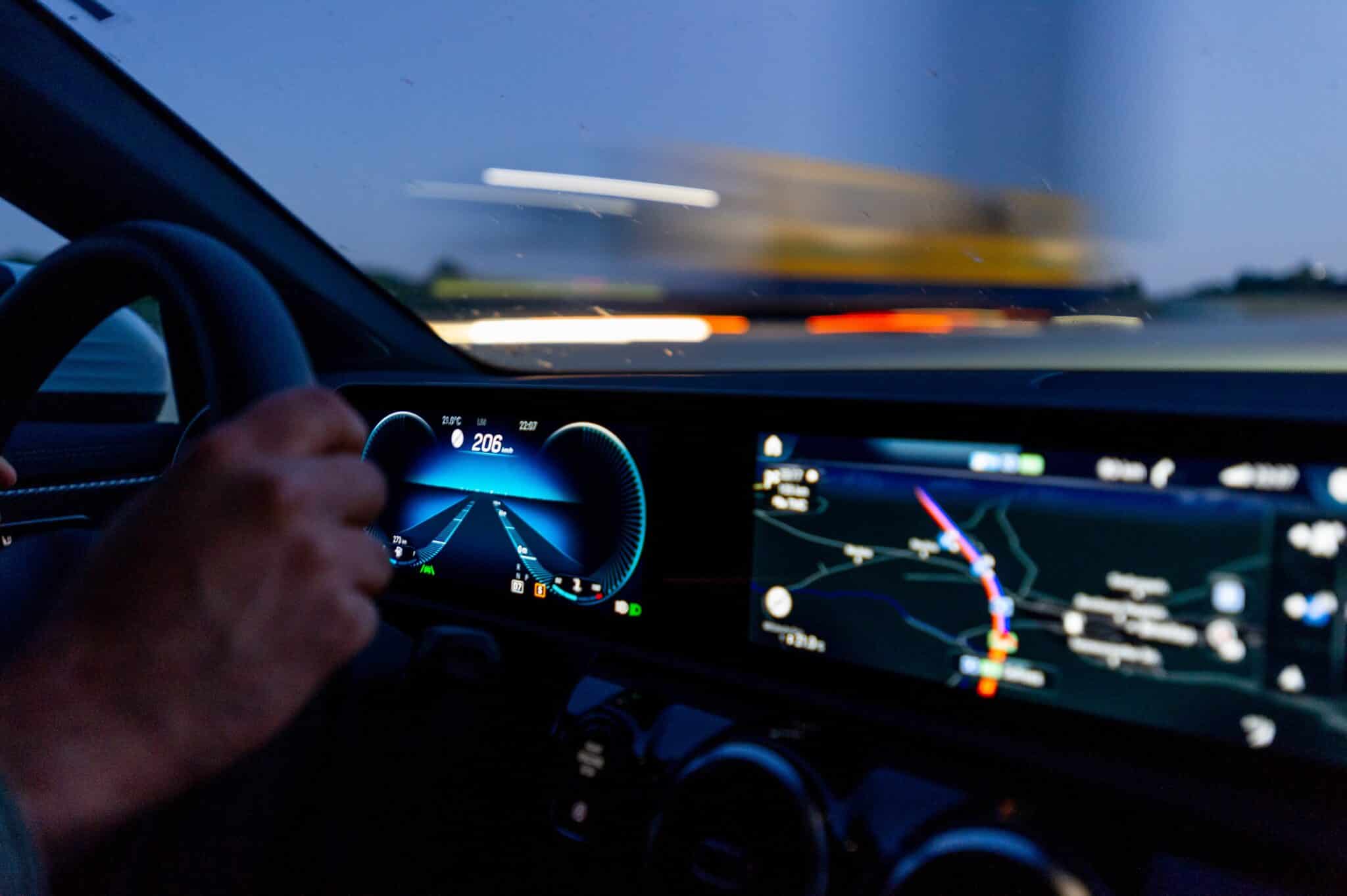 7 of the best gadgets to make driving safer