I have discussed previously about the advantages of using Swivl technology for teachers to film themselves teaching.  Having now tried a 360-degree camera in the classroom, I would say this has even more advantages.

I recently purchased the Samsung Gear 360 (shown above), a camera that serves to record a full 360-degree view as video or photo.  Once recorded, this technology enables teachers to watch a video of themselves, as well as observe everything that happens in the classroom. 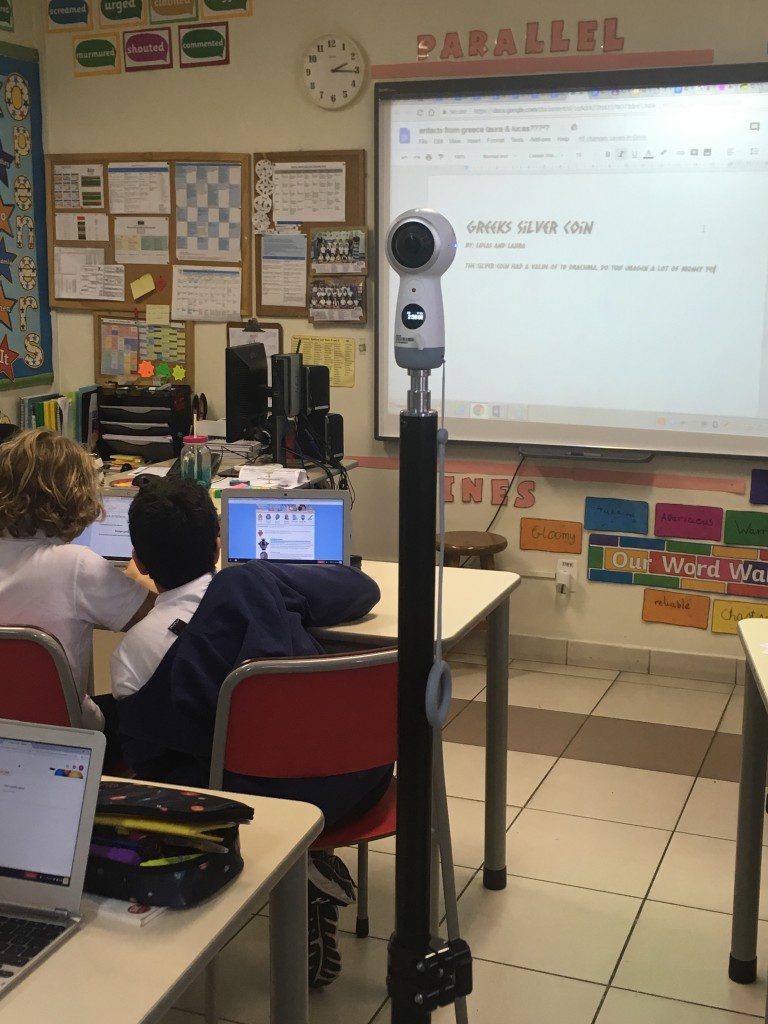 As the camera records everything that is going on around the classroom, it can catch many things that can be missed by both the teacher and even observer such as low-level behaviour issues or students who just need extra support.  In this way, the 360-degree video can be incredibly useful and informative as an extra tool for providing teachers with feedback after they have been observed.

After the video has been recorded, it needs to be converted into another format such that you can can move around the video (either by dragging the cursor on the screen or using a VR headset), thereby watching in 360-degrees.  In other words, the video or photo needs to be stitched from the dual-sphere video into an “equirectangular” (flat mode) video first for it to be viewable in 360-degrees.  To transfer into such a format, there is the software that comes with the camera, Gear 360 CyberLink ActionDirector.  One thing to keep in mind, however, is that 360-degree videos take up a lot of memory.  A 10-minute video clip for example, is about 1.6 gigabytes big!  You therefore need to make sure that you have an SD card with sufficient memory and allow the necessary time for conversion (depending on your computer’s processing power, this will probably take about 30-minutes).

In addition, there are several online options for storing 360-degree images, including:

In the example above, I used 360player for the purpose of hosting 360-degree views of classrooms.  This can also be informative, as we consider classroom displays and how best to organise our students’ learning spaces.

The Gear 360 is certainly a powerful, easy-to-use tool that is relatively cheap (less than $100).  By providing teachers with the ability to both film themselves teaching, and at the same time, give teachers a view of themselves from the student’s perspective, lesson feedback can become much more thorough.  This is a tool that I would recommend for any teacher to use, both for watching themselves teach and for watching everything else that has been going on in the classroom while they have been delivering their lesson. 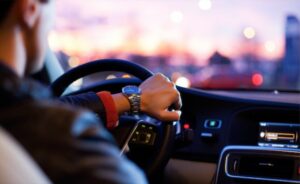 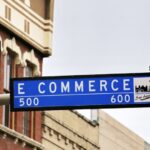