– Two-dimensional scanners are used to convert and input hard-copy (paper) documents into an electronic form, which can be stored in a computer.  A bright light inside the scanner illuminates the document before a scan head moves across the document until an image of the document is produced.  This image falls onto a charge couple device (CCD), which is made up of thousands of light-sensitive elements (pixels).  Each element creates an electric charge when light falls on it, effectively turning the scanned image into a digital image. 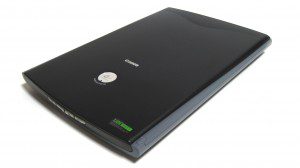 Computers equipped with Optical Character Recognition (OCR) software allow the scanned text from the document to be converted into a text file format.  OCR technology is used at airports for example, to automatically input the text part of passports into the correct fields of an existing database.

– Three-dimensional scanners scan solid objects and produce a three-dimensional image.  A specific example are computer tomographic (CT) scanners that build up a 3D image of a solid object through a series of very thin ‘slices’.  Each slice can be built up by use of X-rays, radio frequencies or gamma imaging.  Together these 2D ‘slices’ make up a representation of the 3D solid object. 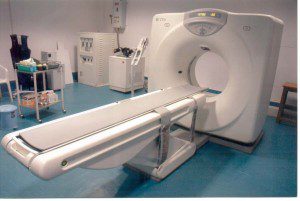 – Barcode readers, which are most commonly used at supermarket checkouts, are used to convert and input barcodes (a series of black and light parallel lines of varying thickness) as digital binary data that the computer can understand.    The barcode reader uses a red laser to scan the barcode.  Light is reflected back off the barcode; the dark areas reflect little or no light which allows the bars to be read.  The reflected light is read by sensors (photoelectric cells).  As the laser is scanned across the barcode, a pattern is generated which is converted into digital data. 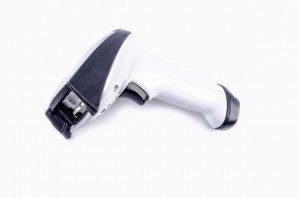 Another type of barcode is the Quick Response (QR) code.  This is made up of a matrix of filled-in dark squares on a light background.  Because of modern smart phones, which have built-in cameras and allow internet access on the move, QR codes can be scanned anywhere.  QR codes are ideal for storing website addresses, enabling users to quickly and easily access web links.

– Sensors are devices that read or measure physical properties.  These can include temperature, pressure, acidity, etc.   Since real data is analogue in nature (constantly changing), it does not have a discrete value.  Computers cannot make sense of such data and it needs to be converted into a digital format.  This is usually achieved by an analogue to digital converter (ADC), which converts physical values into discrete digital values.  Sensors are commonly used in burglar alarm systems, monitoring equipment for patients in hospital and controls in street lighting, for example. 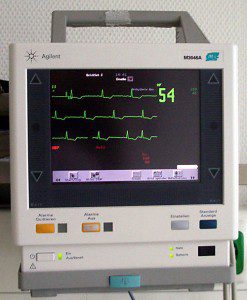 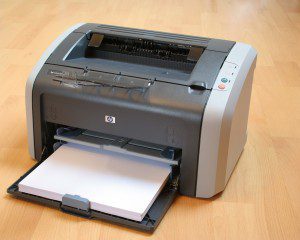 – Speakers make use of a digital to analogue converter (DAC) in which digital data is converted to an amplifier, which emerges as sound from the speaker that the user can recognise. 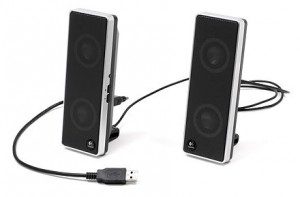 – Monitors today generally use liquid crystal display (LCD) technology.  This means that the front layer of the monitor is made up of liquid crystal diodes that are grouped together in threes or fours, which are known as pixels (picture elements).  Modern LCD monitors are also backlit using light emitting diode (LED) technology.  This gives the image better contrast and brightness. 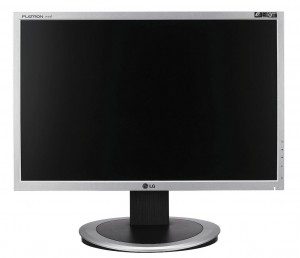 – Light projectors are used to project computer output onto larger screens.  They are often used in presentations and in  multimedia output. 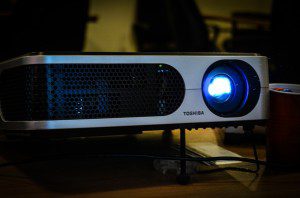 During our e-learning period, every Friday, Milepost 3 students participate in a day of practical IPC projects.  Oftentimes, these projects are what might be…